Join the petition to stop pharmacies from refusing your legal ePrescriptions

WENO Exchange (WENO) is an ePrescribing intermediary that competes with Surescripts. Surescripts is currently being sued by the United States Federal Trade Commission for illegally monopolizing the ePrescribing industry (see it here).

When WENO routes a legal ePrescription to the patient’s pharmacy, on behalf of one of their prescribers, some pharmacies are flat refusing to retrieve and fill the ePrescribed version. These pharmacies are primarily large chain stores like CVS and Walgreens. CVS is a 25% owner of Surescripts (WENO’s competitor). Surescripts is also owned by the two national pharmacy associations.

Are these large chain stores deliberately trying to discourage prescribers from using WENO instead of Surescripts to route their prescriptions? It seems so.

These pharmacies call the prescriber and tell them to provide it over the phone or ask them to send it another way. WENO’s prescribers begin complaining that their ePrescriptions are failing and this is not the case. The ePrescriptions are not failing, the pharmacies are failing their own patients as WENO provides an immediate way for them to retrieve the ePrescription online until such time as they can get their own software system directly connected to WENO’s network.

Let’s not forget, that the biggest problem of all is the potentially dangerous delays in patient care which could lead to bad outcomes. The problem is real and urgent.

WENO wants to make prescribers aware of the problem and ask them to sign the petition below so WENO can turn this in to the appropriate governing bodies. All governing bodies which mandate ePrescribing state the prescriber can use any software to ePrescribe. So when the pharmacies will not accept them even though they can, this needs to be reported.

Beginning in March 2020, for all prescribers that have any eRx refused during a month, WENO will discount their fees by 20%. 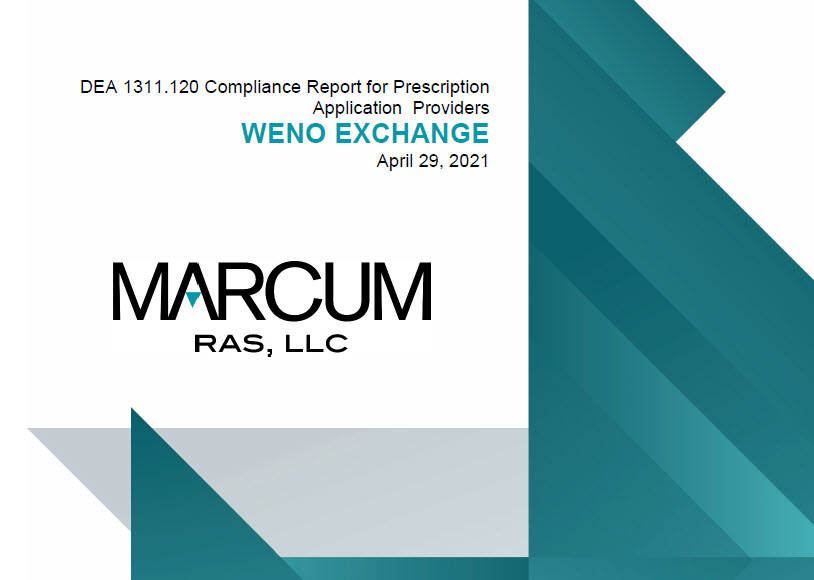 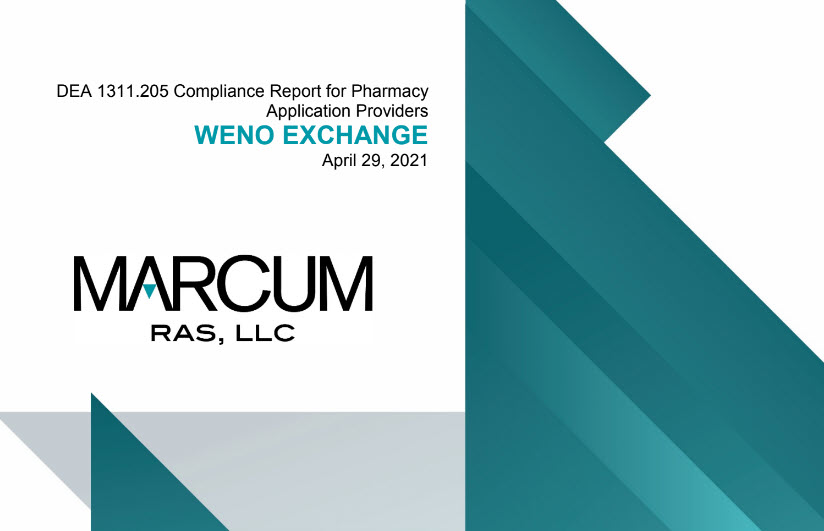